Winemaking goes back thousands of years to about 7000 BC in China when the Chinese started fermenting wine from wild grapes. Although this is the earliest confirmed era for making wine, historians believe it goes back even further in time when humans discovered that grapes could be fermented into wine. By the time of the Egyptian empire, wine was an integral part of their culture as a religious symbol and valuable trade item. 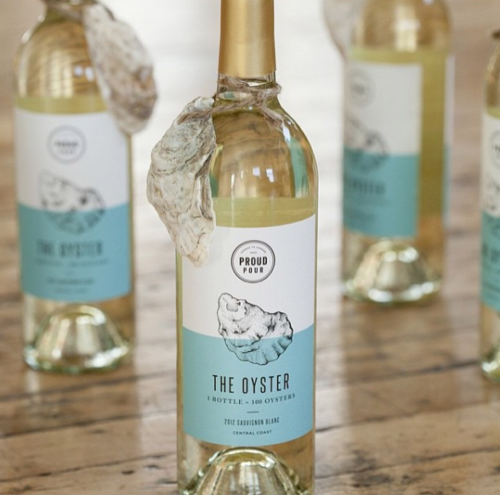 The Greeks began experimenting with wine production in the 9th Century BC and developed methods for producing wine of consistent quality. The Greeks even celebrated wine with their god Dionysus who espoused the health benefits of wine. The Greeks expanded their land holdings into southern Italy during this time, thereby introducing wine to this excellent growing region. When the Romans conquered the Greeks in the 2nd Century BC they began their own wine dynasty. As the Romans conquered land throughout the European continent they carried grapevines with them, thus expanding winemaking into France, Germany, and Spain. The Roman empire adopted Catholicism in 380 AD with wine being an integral part of the Catholic mass. This further spread the use of wine as Catholicism spread across Europe and eventually to other continents. Wine was introduced into the Americas when the conquistadores came to Mexico and Brazil.

Today wine is celebrated all over the world in many varieties and flavors. PJ Lobster House celebrates National Drink Wine Day and every day with our excellent wine selections including:

Come to PJ Lobster House located at 1 North Country Road in Port Jefferson, order a glass of our delicious wine, and celebrate National Drink Wine Day with us on February 18!

Drink Wine Day at Our Seafood Restaurant near Setauket